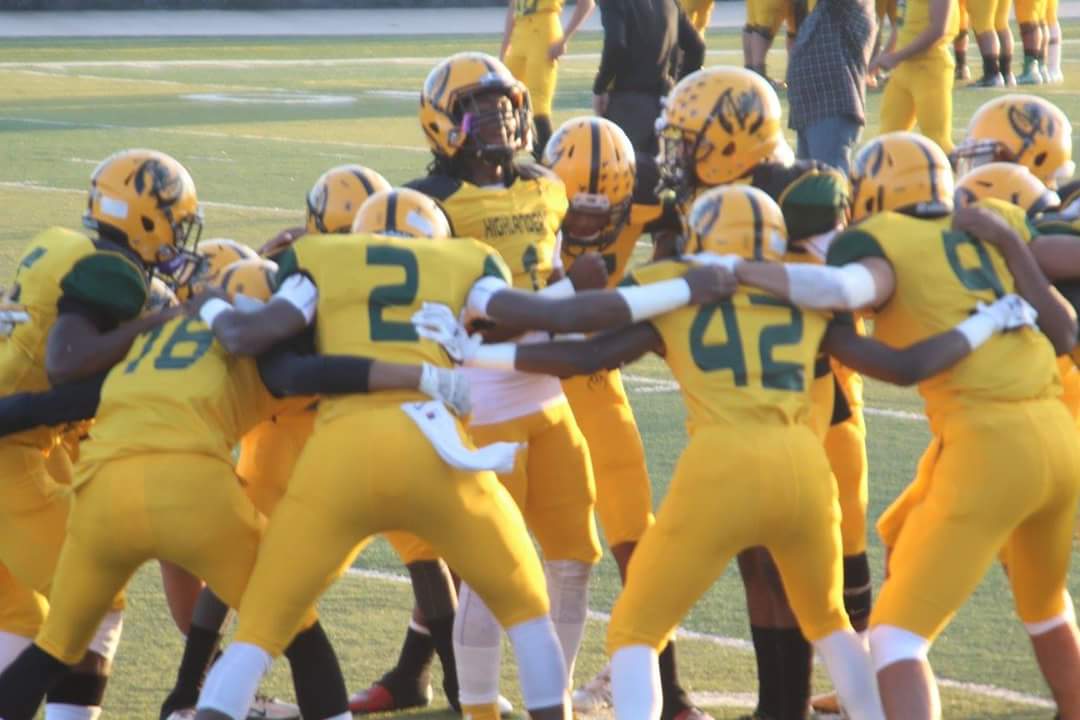 The MacArthur Football culture is broken down into four categories: Philosophy, the central theme, environment, and performance.

Philosophy: Do things better than they’ve ever been done before.

Central Theme: Competition – Every second you are either competing or you’re not to be a better you.

Environment: Practice is everything.

Performance: Know that you’re going to win; in football and in life.